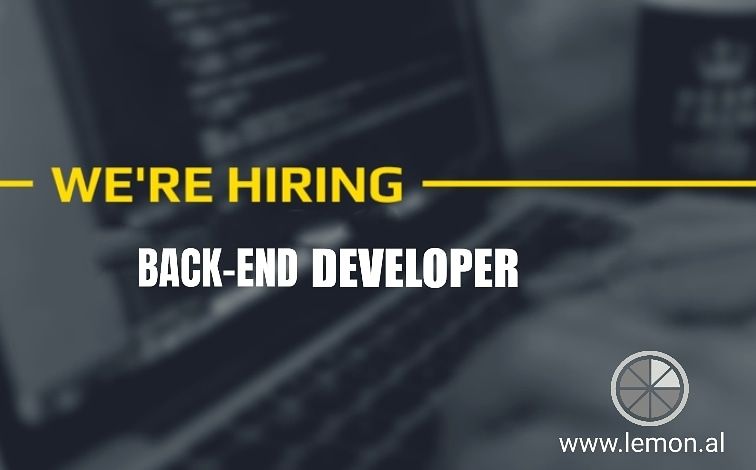 We are looking for a Senior Backend Developer. Apply Now info@lemon.al 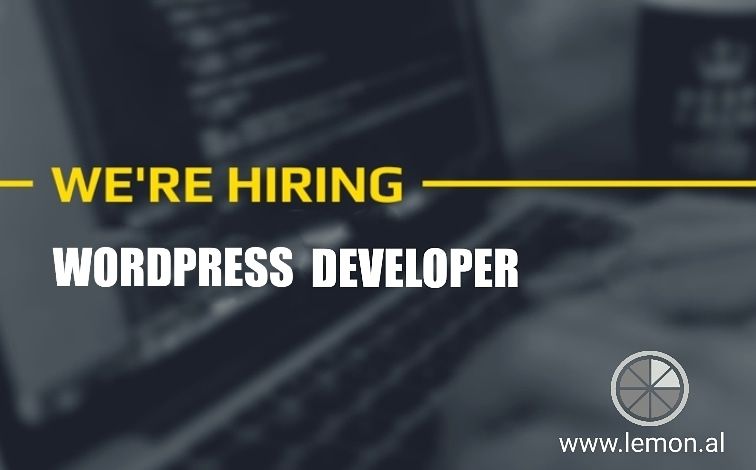 We are looking for a WordPress Developer. Apply Now info@lemon.al 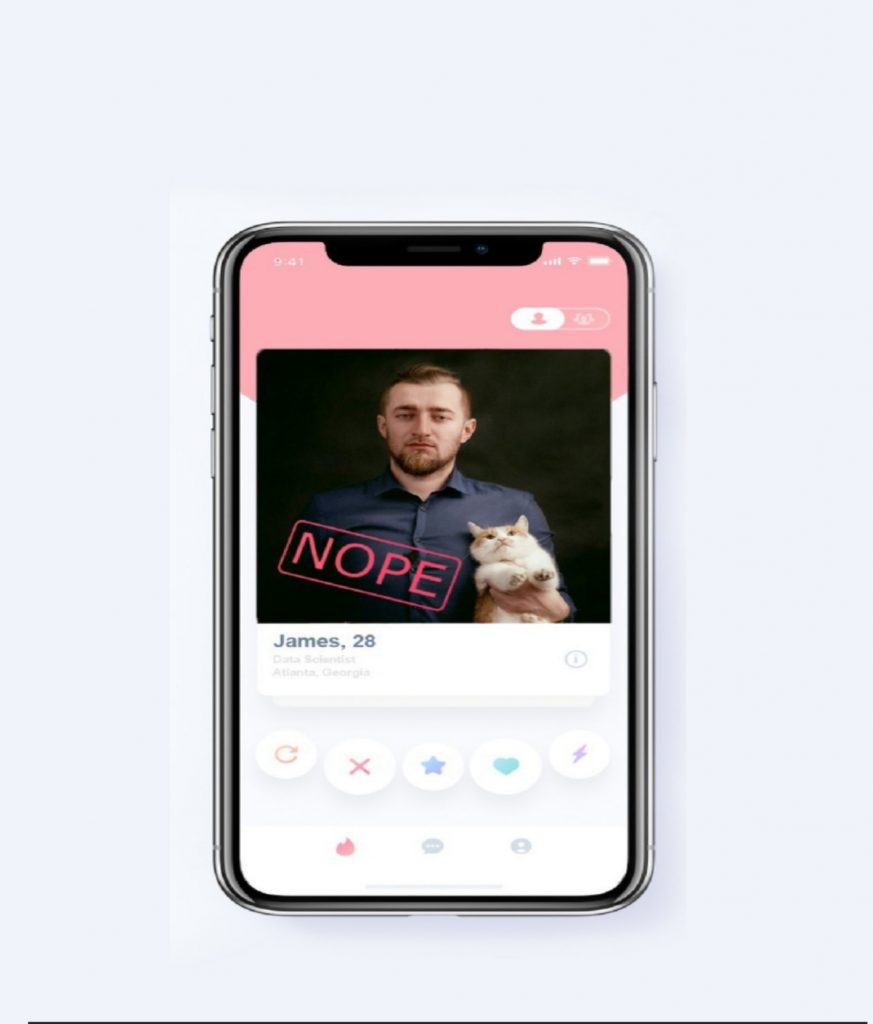 If you’ve used a dating app, you’ll know the importance of choosing good profile pics. These photos don’t just relay attractiveness; a recent study suggested that 43% of people think they can get a sense of someone’s personality by their picture. You might guess that someone who has included a photo of themselves hiking is an outdoorsy type of person. But as scientists who study human-animal interactions, we wanted to know what this meant for pet owners – in particular, male cat owners. If you’re a guy who owns a cat, what kind of effect does it have on suitors if you post a picture posing with your favorite feline? Prior studies suggested that women do judge a potential male partner based on whether he has pets. While they favor men with dogs, the results showed that they also give men with cats an edge over non-pet owners. Because of this, we reasoned that men pictured with cats would probably be viewed as more attractive and desirable than men who didn’t pose with any animals. In our study, we recruited 1,388 heterosexual American women from 18 to 24 years old to take a short anonymous online survey. In the survey, we presented them with photos of one of two young white men in their early 20s either posing alone or with a cat. To avoid biasing the women’s responses, we randomly presented which photo they saw first. Each participant only rated one man, with and without a cat. Each time the participants saw a photo, we asked them to rate the man pictured on several personality attributes, including his masculinity, femininity, and dateability. We also asked the women if they defined themselves as a “cat person,” “dog person,” “neither,” or “both.” Most of the women found the men holding cats to be less dateable….